The Chilean Central Bank has reported record-breaking FDI levels in the first 6 months of 2022 with levels 66% above the same period in 2020. US$13.7 billion is the highest level ever recorded.

Most popular sectors are retail, manufacturing and wholesale. Around 65,000 companies in Chile are financed by foreign capital which equates to around 10%.

One United Nations report says that the increase is fuelled by several large acquisitions and renewed interest in mining projects.

Another report states that Chile is the country with the largest flow of FDI from China in South America with largest investments in energy, infrastructure, telecommunications, food and finance sectors. 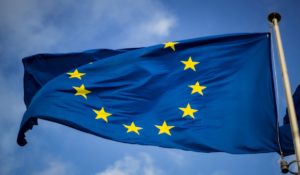 Global startup funding fell 23% in Q2 according to various sources with Europe suffering the worst drop at 38% below last year’s figure, down $14 billion.

Globally the reduction is the largest ever quarterly drop in percentage of deals & second largest in funding this decade.

In Europe, early stage startups did better than late-stage with a drop of only 9%. It’s worth noting that before this quarter Europe reported a huge increase in funding so the reduction looks worse than it may have been, without the record-breaking quarter immediately before. 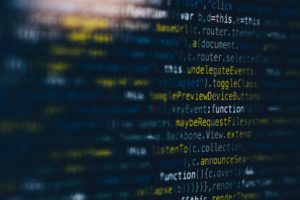 The UK Government announced its intentions to replace GDPR with new legislation the Data Reform Bill in the Queen’s Speech in May 2022.

The new bill was created out of a consultation called ‘Data: a new direction’ which found that GDPR is overly administrative.

Key changes include amendments to how data is used in: research, repurposing, a relax on the way legitimate interests is defined especially by Government agencies, AI, lowering anonymisation standards, intermediaries, abolition of data officers and other amendments.

The Government claims the changes ‘slash red tape’ however caution needed as we have seen in other situations where this claim is made, the UK taxpayer is rarely better off.

With the proposed changes the UK would retain adequacy with Europe i.e. compliance with the UK Data Reform Bill would mean the business is compliant with GDPR. 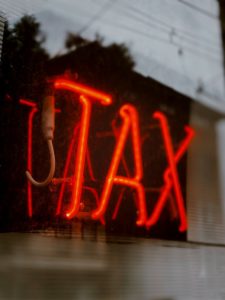 The OECD has announced it plans to introduce global minimum tax of 15% for multinational corporations called base erosion and profit shifting (BEPS) 2.0. The controversial initiative is still to be approved by some countries with Pillar 2 being particularly problematic as it is seen to reduce tax competition.

On the one hand, the initiative hopes to mitigate the effects of aggressive tax planning and avoidance by large companies. However, developing countries such as China and India will lose tax money with the reforms due to the way their tax systems are structured, with foreign companies in those countries not paying any extra. So, the reforms are not without criticism.

For the most part though, the proposed tax reforms which the OECD is trying to implement by 2023 will have little or no effect on small businesses. 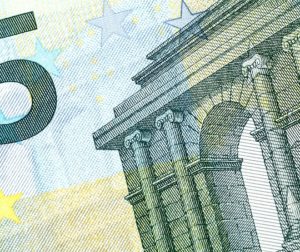 The UK Government has published a consultation that could make a sovereign person’s UK trading and gains income subject to UK tax. A sovereign person could be a natural or non-natural person such as Government department, central bank, fund or pension scheme.

For example, Sovereign Wealth Funds (SWFs) are some of the largest global institutional investors in the UK. The consultation would limit the tax exemption currently available to them.

The original law is based on the premise that one sovereign can’t subject another sovereign to its laws. This has resulted in sovereign wealth funds and other sovereign entities not paying income tax, capital gains tax or corporate tax. The US, Australia and France have all long subjected sovereign entities to tax laws on income so the consultation is not revolutionary as the UK is currently generous by international standards but this undoubtedly makes the UK currently a very attractive destination for such investments, with added benefits such as job creation.

The consultation aims to level the playing field in line with other countries which apply taxes to sovereign entities without reducing the attractiveness of the UK as an investment destination. 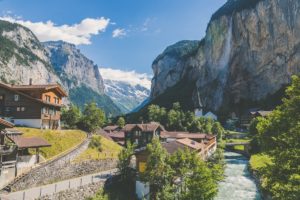 Switzerland has been number 1 in the INSEAD Global Innovation Index (GII) for the past decade, the top country for innovation.
With two thirds of young people completing an apprenticeship, some academics attribute the link between vocational education and training to its astonishing levels of innovation. Economist Rico Baldegger says that the high levels of innovation from Swiss employees stems from Swiss companies’ commitment to vocational training.
Small businesses make up over 99% of Swiss companies (less than 250 employees) and these account for 60% of imports and 45% of exports.
Switzerland has low levels of corporate tax and low regulation. A new study suggests that the business environment coupled with high regard for vocational training leads to evolutionary innovation in all size firms.
Read more https://www.gisreportsonline.com/r/vocational-training/#toc-pos-bulletpoints