1. The demand for Lithium

China currently processes 90% of the world’s rare earths and 60% of lithium. Lithium is a crucial component in electric car battery manufacturing. Europe is implementing the European Critical Raw Materials Act to avoid falling into the oil & gas trap where it is completely dependent on other countries for its energy. But at the same time has decided to deem three lithium salts as “known human reproductive toxicants,” which makes things even more complicated.

China dominates global lithium processing and therefore supply. Prices have risen 50-90% in the past year. Europe has decided to take action to diversify the supply chain away from China to avoid future reliance.

The Act aims to increase autonomy in raw materials and decrease dependency on China. With demand increasing 500% by 2030, the EU is looking to secure its future in a way it did not do with oil & gas, making it completely reliant on other countries. The Act focuses on trade and aims to strengthen the relationship with key primary resource holders and potential processors like Australia, New Zealand, India, Chile and Mexico.

We were at first confused about why Europe would deem a raw material toxic as it tries to gain control of the processing function: could Europe be using regulation to convince consumers that China’s goods are unfit for purpose? Improper labelling and processing procedures would be the major impacts if lithium is deemed as toxic, increasing time to market and processing costs. Only time will tell!

2. Asia wants to be known as the ESG destination

Asia is on a sales drive to secure its own future as the ESG (Environment, Social, Governance) destination of the future.

Currently China processes 90% of the world’s rare earths and 60% of lithium which gives it a monopoly over electric vehicle car batteries. However we see regulations such as the EU’s European Critical Raw Materials Act and US Climate Bill which restricts the usage of foreign materials in electric vehicle manufacturing, as the start of regions and countries starting to reduce supply chain reliance on China, the beginning of diversification and self-reliance. Both these initiatives seek to onshore electric vehicle supply chains.

ESG seems the buzzword of the decade. But as we see huge US investment banks which effectively control the economy Blackrock, Vanguard and State Street fighting against greenwashing regulations, we should expect to see greater transparency regarding impact investing of all kinds. For investors this means greater confidence that stocks, shares and funds are rated correctly and for businesses seeking investment possible greater scrutiny in applying for a rating, albeit with bigger upside once granted. For Blackrock it means greater accountability.

Asia seeks to be the ESG destination of the future however with Europe deeming lithium a precious resource of which China currently has control, as a toxic substance, regulation will play a key part in labelling, processing, packaging, and classification of true ESG stocks.

Negative press associated with ESG is often linked to the big investment houses resenting the request for transparency and moving away from oil & gas / fossil fuels darlings of the past to a new economy. Greater transparency is necessary in order to reduce global warming as much investment is carried out secretly, meaning that in 2021 investment in oil & gas increased by $2 trillion on 2020. This is moving in the wrong direction.

Regulation, classification and supply chains will all play significant parts in the fight for the ESG investor dollar in the coming decades and we think right now there is still everything to play for. 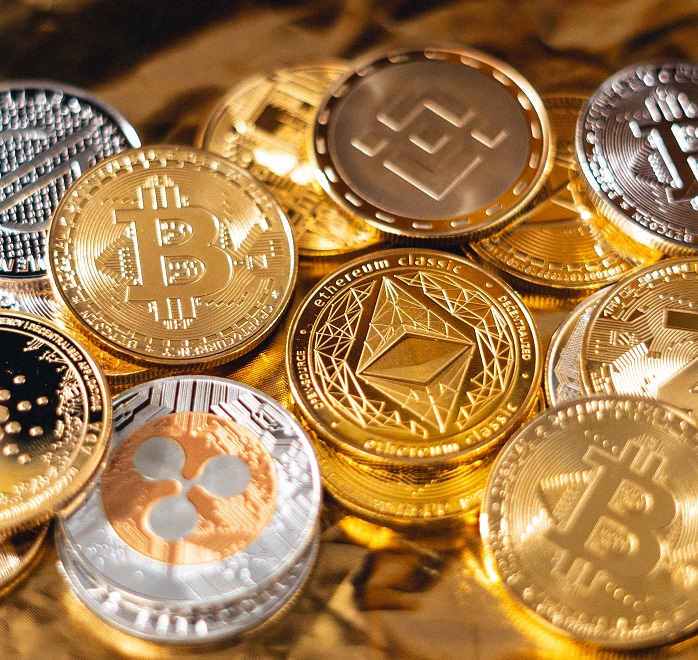 The Australian Government has deemed crypto as not a foreign currency for tax purposes. Somehow the decision was linked to an El Salvador decision that crypto is legal tender.

El Salvador is often cited in crypto laws globally as it was the first country to adopt it as legal tender. Since then, the country has been downgraded by Fitch to CCC from CC due to the loss in value of bitcoin.

Crypto currencies are extremely volatile and can lose or gain value suddenly without warning and so remain a risky investment however we don’t think it’s going away and perhaps El Salvador’s bet will pay off in the long run.

Since the Russia conflict China is aiming with a sense of urgency for self-sufficiency in the areas of technology, finance, food and energy says Chen Zhiwu in the FT article. He says Xi Jinping’s aim is to make the West reliant on China for technology it does not produce itself.

But it will be difficult for the strategy to succeed whilst the West is already shoring up its own solutions in core areas for example semi-conductors, rare earths and minerals and food as we’ve seen in recent articles. 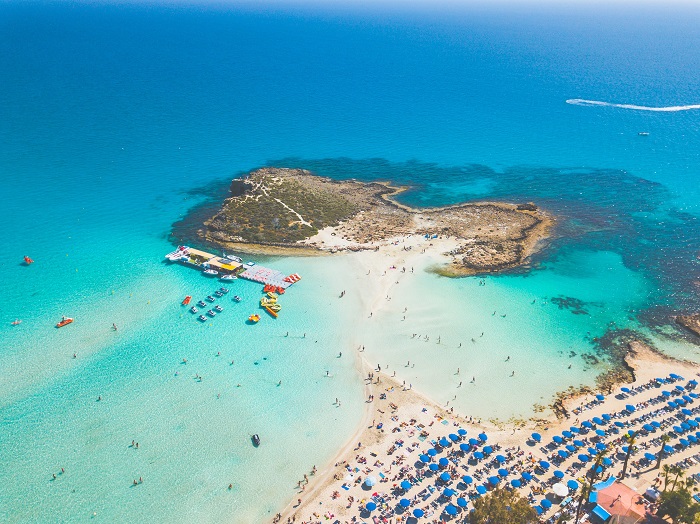 Nothing to see here, Cyprus is next in a long line of regions and countries implementing legislation to screen and restrict foreign direct investment in certain sectors such as health, security, infrastructure, utilities and banking.

Spurred on it seems by the recent takeover attempt by US private equity firm Lone Star on Bank of Cyprus at $1.51 per share, announced by London Stock Exchange, which was rejected. The US firm plans to submit a revised offer through Irish Law not Cypriot law but must do so by September 30.

Vietnam has reported $430bn FDI to August 20 of 2022. This places it ahead of Malaysia and third in the region after Singapore and Indonesia.