The Bank of England expects a UK recession of 5 quarters long with a retraction of 2% on the economy starting later in 2022. Unctad says the global FDI decline is likely to continue until 2023.

Global FDI flows in the second quarter of 2022 were down 31% on the first quarter.

Investor uncertainty is very high now leading to a reduction in investing.

Even more depressingly, FDI into oil, gas & mineral extraction went up by a whopping 531%. Electricity & gas increased by 151%. Depressing!

Kenya and Spain have agreed a trade deal to expand trade in goods, health and education. In a first since the original trade deal was signed 57 years ago, the Spanish prime minister visited Kenya and met with the President.

Spain exports £126m machinery for example helicopters, lifting & railway machines. Kenya exports £55m tropical fruits & rare mineral ores to Spain for example Zirconium. Kenya is currently in trade deficit to Spain. It reported an all-time FDI of a paltry 4% of GDP in 2009 and a low of 0% in 2001 with the current FDI rate sitting at 0.5%.

3.     Weak pound: US private equity prepares to snap up bargains 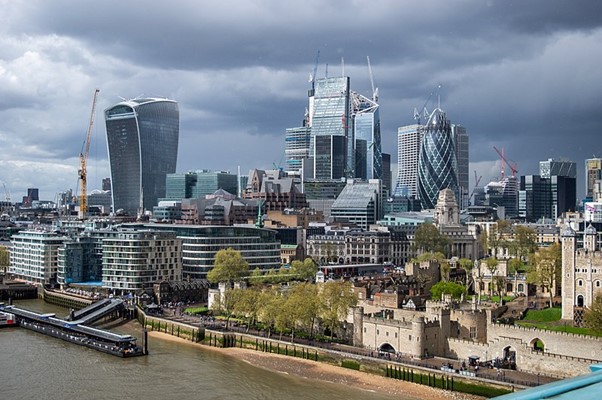 Rarely do you attend a business event in London without someone mourning the loss of all the Great British Companies to private equity firms, usually American ones. Well, it’s about to get worse (or better, depending on who you work for).

Experts say the weak pound & depressing UK market outlook is encouraging increased attention from American private equity firms with the latest one to open in the City called Thoma Bravo.

Depressing share prices and a weak pound means value companies can now be found for bargain basement prices at up to 20% discount. Thoma Bravo says they will be focusing on telecoms and technology companies.

High inflation in the US means private equity firms are under pressure to spend cash reserves creating a perfect acquisitive storm.

However overall investment in IPOs is down by £15.5bn and is only at 1/32 of  what was spent in 2021 with the money redirected to M&As according to Dealogic.

Acquisition is a short term strategy as immediate cash is traded for IP and the loss of future profits, tax revenue to HMRC, and jobs. The FTSE 250 is a prime target for US private equity and venture capital firms as the average UK company comes at a reduction of 30% on its US peer. 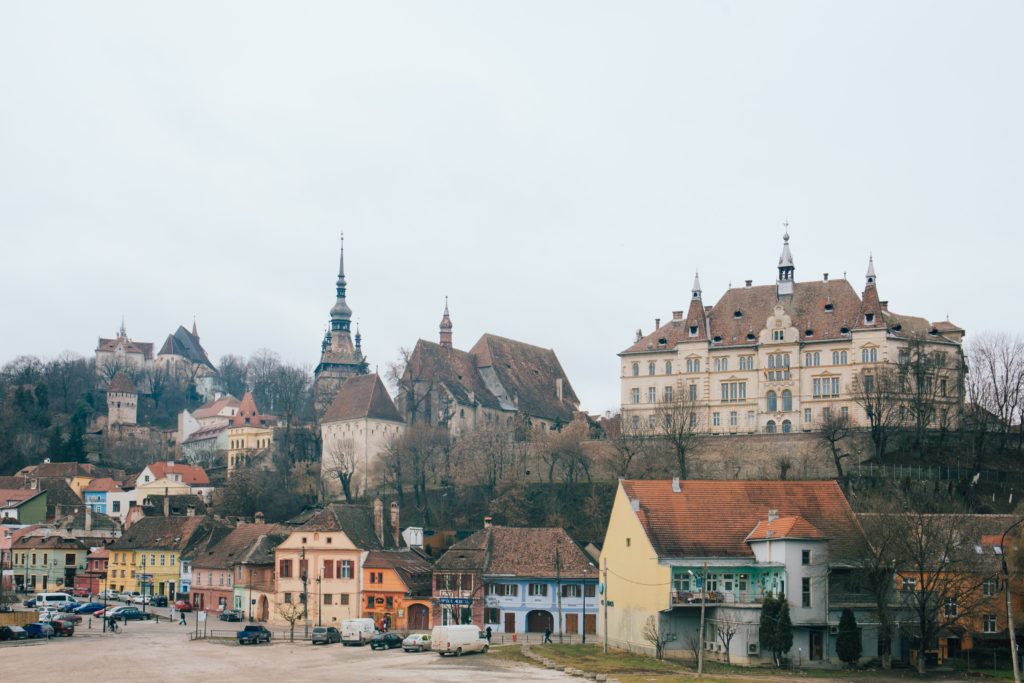 30% of Romania’s inbound FDI goes to the manufacturing sector with the second most attractive sector being real estate at 17.4% followed by goods.

The second most FDI originates in Austria followed by France and Italy.

In October 2022 the takeover of Bahamas Exxon company for €1 billion made a trade deficit in Romania i.e. a net investor.

The United Arab Emirates is the largest investor in Egypt with investments increasing by 169% to $1.9 billion in the first half of 2021/22.

This is due to Egypt selling off some of its largest state-owned & military ops companies. Since the Ukraine war and COVID the currency has dropped 17%, a deficit of $20 billion and debt to GDP ratio of 85%.

In an effort to raise investment Egypt is listing state and government owned assets on the stock exchange and allowing investors to purchase including ports, farming, infrastructure, civils and military.

This is opposite to global trends to restrict inbound FDI to prevent opportunistic purchase of national assets. 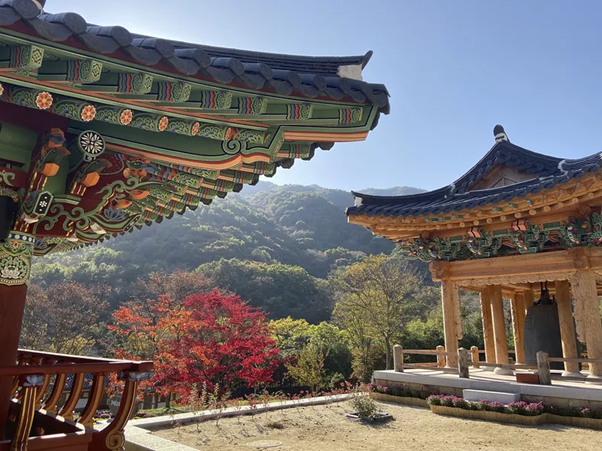 At the beginning of the year the Korean President announced tax reforms to make Korea more attractive to foreign businesses with the goal of attracting more FDI. Top headlines include reduction in the top corporate income tax rate from 25 to 22%, partial exemption on foreign dividends, general simplification and no extension of excess earnings additional tax. 22% corporate tax rate is in line with OECD tax rates which have been declining for the past several decades.

However, other countries often offer full dividend exemption & exemptions on capital gains from the disposal of shares. Unfortunately the application of tax law is extremely uncertain in Korea resulting in tax bills often being unexpectedly higher than envisaged or accounted for. This ultimately decreases Korea’s attractiveness to foreign investors. In addition, it may add to the exodus of FDI funds into tax havens as we wrote about recently.

Overall greater tax certainty on cross-border transactions is needed for Korea to become a viable and attractive location for FDI. 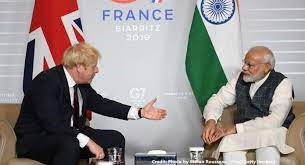 The free trade agreement set in motion by Boris Johnson in January 2022 missed the Diwali deadline with currently no end in sight due to disputes over whiskey, cars and visas.

Both countries want to protect key industries whilst having access to desirable products and privileges such as visas.

Ministers are now not even commenting on the likelihood of an agreement this year indicating talks may have stalled for good.

There is little information out there on what has gone wrong or the sticking points. One can only imagine the two sides are not seeing eye to eye on a number of factors.