Th Guardian shows a picture of Liz Truss with Japan’s PM Fumio Kishida to tell a story about the failure of UK-Japan trade deal that was done under former PM Boris Johnson – never has there been so much ex-employee problem shaming as in the case of Truss it seems!

Once you get past the misleading feature image the article goes on to say exports to Japan have fallen since the implementation of the first trade deal after Brexit. Exports fell from £12.3bn to £11.9bn in the year to June 2022.

When Brexit happened Parliament passed a Bill that allowed all EU laws to continue until replaced until end 2023 deadline after which the law will simply be removed! Now civil servants are scrambling to review the set of laws not yet reviewed.

Apparently, the top export from UK to Japan is precious stones followed by machinery.

Whilst UK exports to Japan have decreased by 3.5%, UK imports from Japan have increased by 4.7% in the same period. 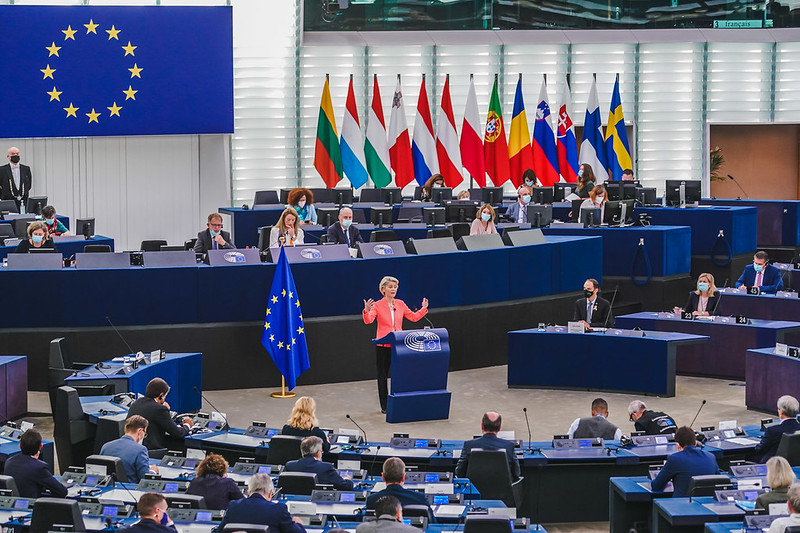 Canada has been trading with the EU under a trade deal reached in 2017 that was supposed to becoming a fully-fledged free trade agreement however some states in the EU were preventing ratification, however trade carried on as normal as if the deal was ratified anyway.

The latest development says that German lawmakers have greenlighted the agreement however Italy and France amongst several other EU nations have yet to ratify the deal.

The Comprehensive Economic and Trade Agreement ‘CETA’ needs to be approved and ratified by all 28 EU member countries for it to take effect however Netherlands and Italy strongly disagree with the deal. Italy has warned to remove any Italian official who agrees with it due to Italian farmer protests with Italy’s leading farmer’s union branding the deal as a threatening, bad and dangerous deal.

Protests have been held throughout Europe since the European Parliament ratified CETA in outright refusal to acknowledge France, Italy and Netherlands stance against the deal who say it will damage labor rights, health and the environment.

3.     Malaysia pushes back against CPTPP 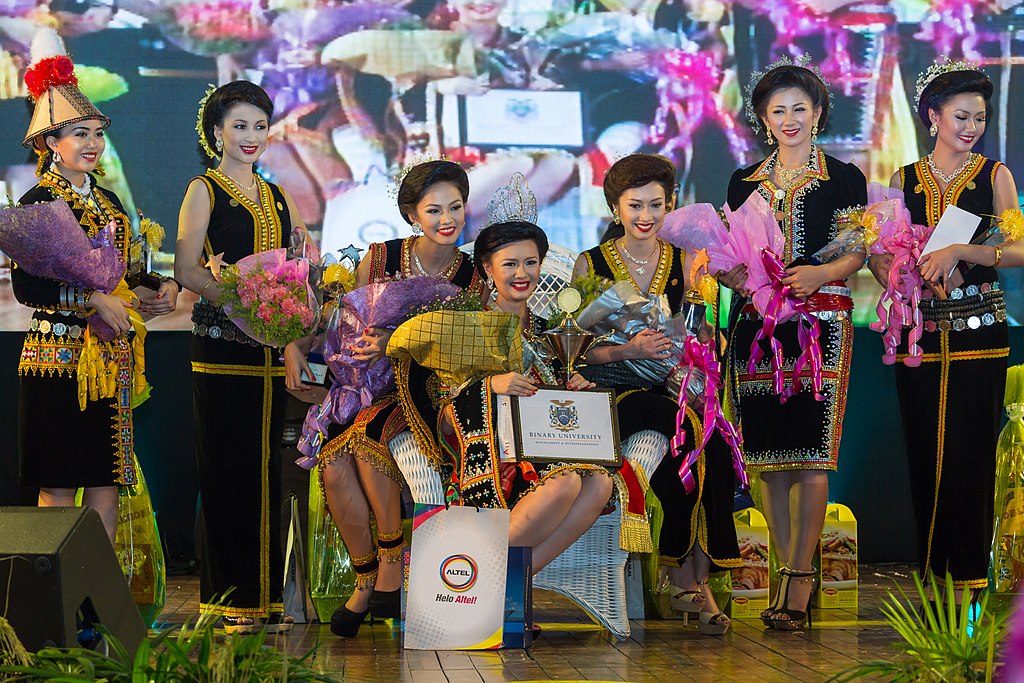 A Malaysian economist has urged the Government to review its deal with CPTPP (Comprehensive and Progressive Agreement for Trans-Pacific Partnership) as it will worsen conditions for local farmers an prioritise huge global companies over local producers.

The economist warned that if Malaysia signed the free trade agreement it would worsen inequality locally.

Currently Malaysia has no legislation to allow for investor-state dispute settlements. The economist said that the CPTPP would open up the Malaysian Governments to law suits from foreign entities if passed. 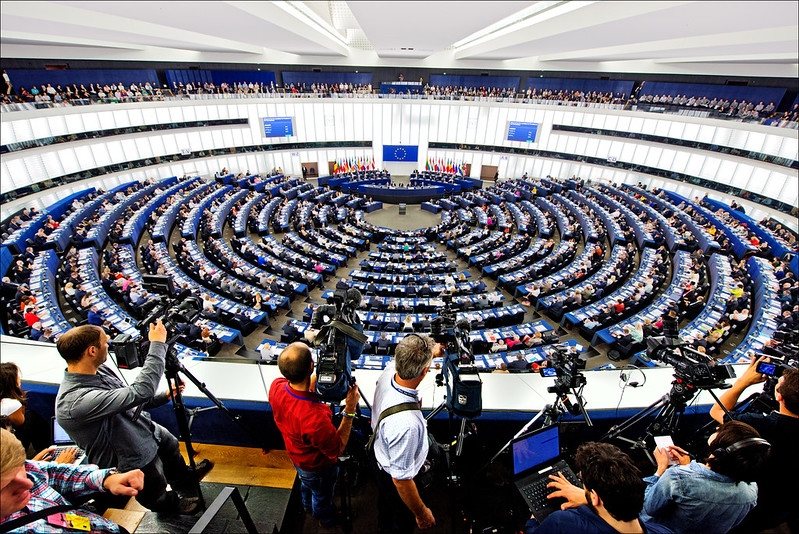 The European Council adopted new legislation on corporate sustainability reporting which has implications for UK and US companies that have operations in the European Union, the Corporate Sustainability Reporting Directive CSRD.

The new CSRD broadens the scope and replaces the current NFRD regulations. It will impose oppressive disclosure requirements on entities based outside the EU and lead to increased regulatory complexity and compliance burden. An audit assurance will apply in 2026 and again in 2028 of differing degrees. SME and micro companies are exempt from the CSRD.

The new CSRD applies to entities with securities listed on EU regulated markets, companies with balance sheet total of more than 20,000,000, net turnover 40,000,000 and more than 250 employees, parent companies.

The regulation is complex, and we recommend checking with your lawyer. 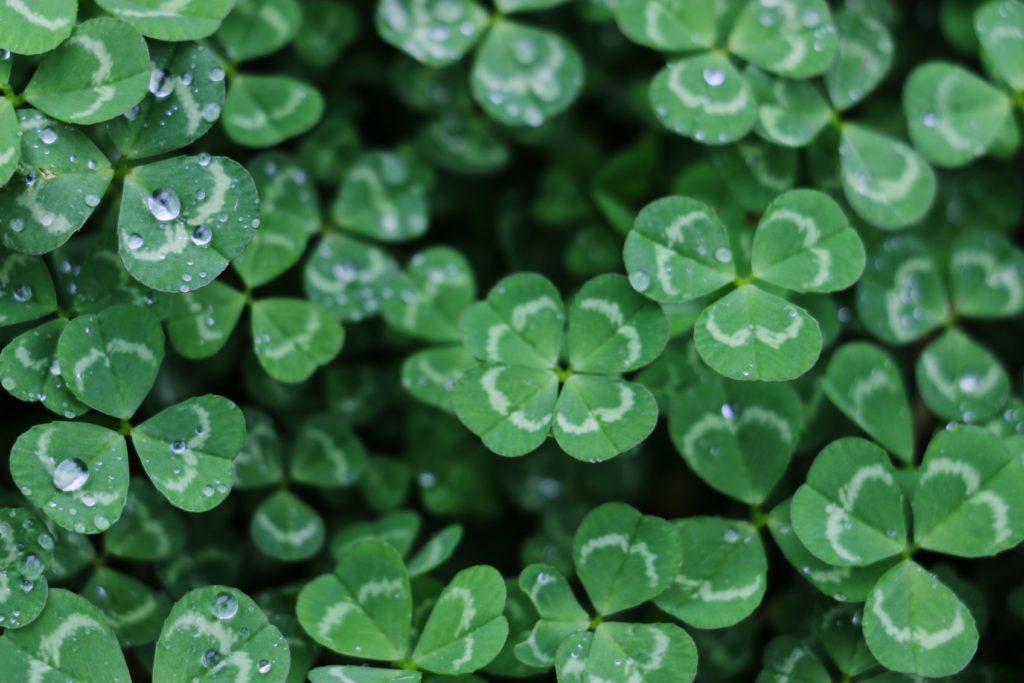 IDA the investment arm of the Irish Government actively promotes Ireland as a medtech destination and no doubt the Irish R&D tax credit policy helps as well.

IDA says there are more than 30 medtech companies in Ireland including some of the biggest brands who employ more than 40,000 workers.

6.     LATAM FDI increases but not enough 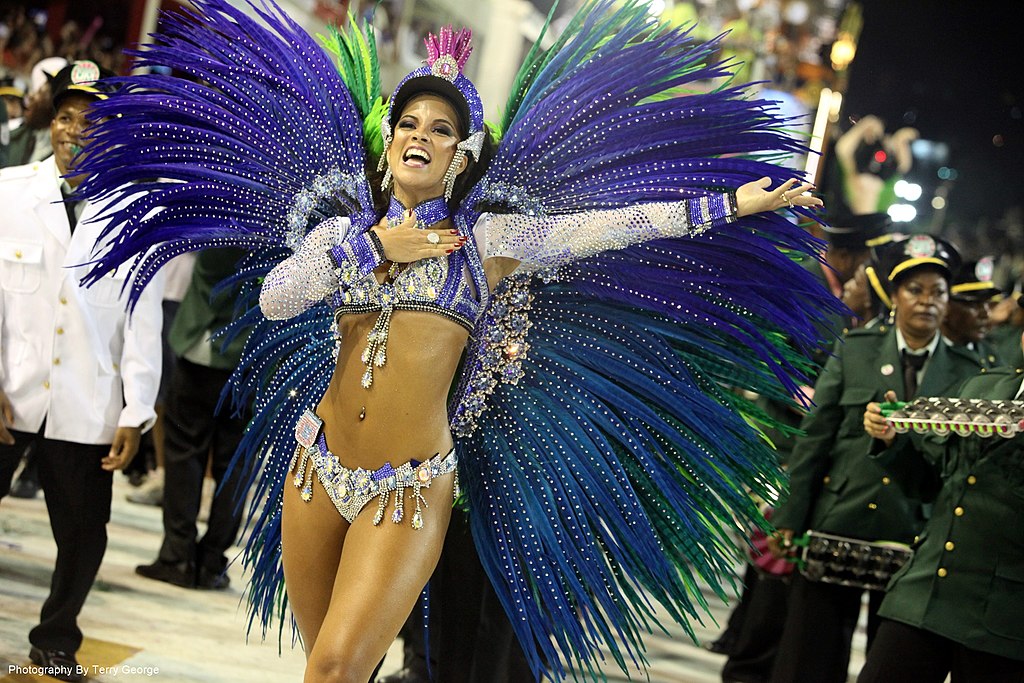 A new report predicts that LATAM will experience the greatest growth as a region of all global regions in pharmaceuticals between 2021 and 2026.

A new report published by Department for the Economy in Ireland examines the impact of Brexit on trade relationships and FDI in Ireland. The report expects FDI in Ireland to grow in the period 2021 to 2025 despite Brexit.

You can read the full report here.