Reuters says that Britain will lag behind global competitors in 2023 due to the recession, lack of Brexit recovery and inflation.

UK’s GDP is forecast to grow slower than all the other G7 nations. 2022 was the worst year for Government debt since 1994 for Britain.

The UK attracted 1,589 FDI projects in 2021-22 of which 38% were new investments with the remainder being mergers & acquisitions or expansions of existing projects. The number of projects has basically remained stagnant since 2018 but is a decrease from 2017-18.

Britain’s largest investor is the United States followed by India and then Germany. 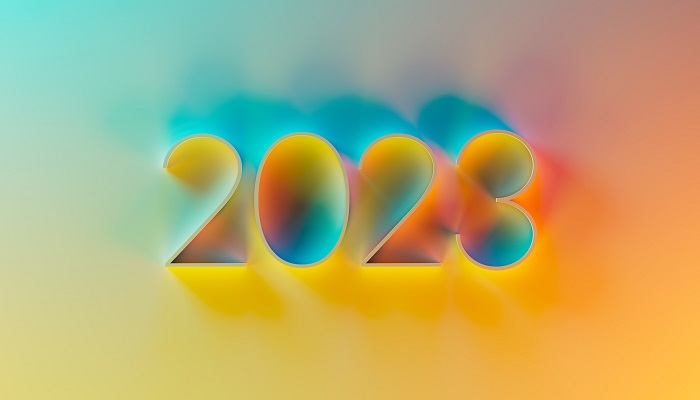 Global M&A deals were down 37% at the end of 2022 with fourth quarter M&A 56% down by volume and private equity activity 66% down. The trend is set to continue in 2023 due to the Ukraine war, inflation and volatile equity markets.

As central banks raise interest rates to combat inflation volatility is creating uncertainty which is putting investors off. Added to the rising cost of debt, investors that might otherwise have snapped up a distressed going concern may now hold on to cash instead.

Some say private equity is flush. Company restructures may look at divesting utilities assets as a way to bring in some cash.

Some say buyers will focus on smaller deals (there were no mega deals >$10bn in Q4 2022, occurrence for the first time in three years) and a probable increase in distressed M&A / takeovers. Supply chain remains with potential as the COVID crisis supply chain disaster lingers in memories causing the intent to derisk by diversifying away from China. 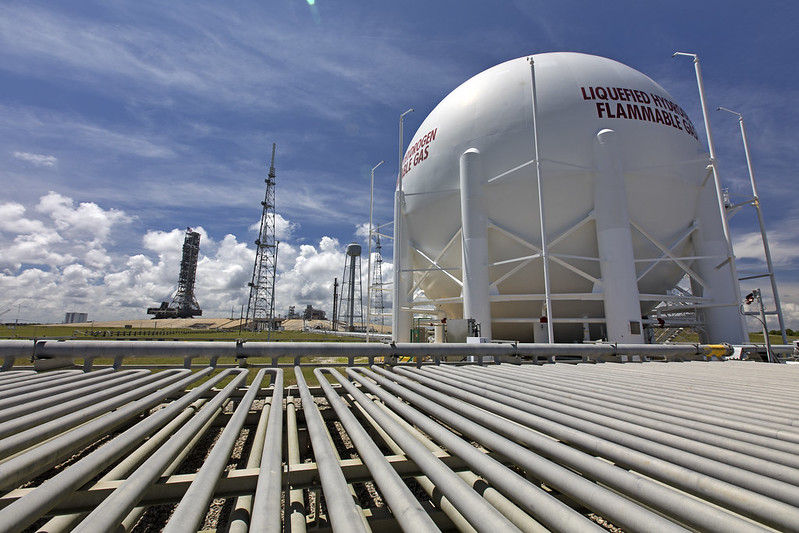 There are 7,000 free zones in the world today. A freezone is a special zone with special tax laws and favourable customs regulations allocated by a nation to encourage trade. For example, the Swiss freeport houses US$100bn worth of art it is estimated.

The article goes on to say that freezones could be the key to cheaper green hydrogen production for 3 reasons: cheaper equipment manufacturing due to no taxes; the ability to combine development incentives; and best in class infrastructure availability. 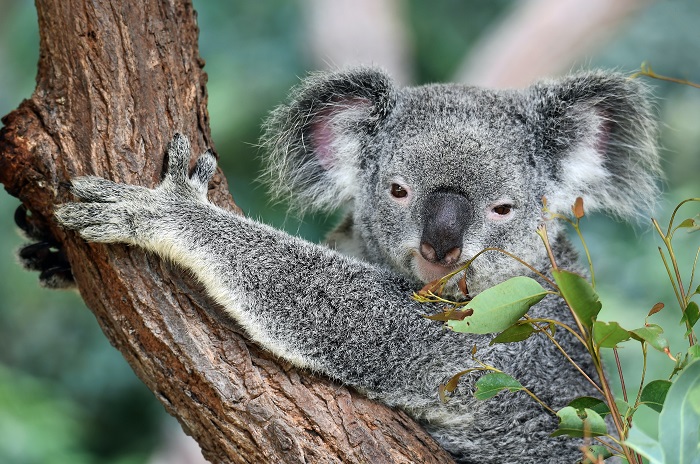 Australia may enter into a trade deal with Europe in the first half of 2023. It would mean cheaper imports but would influence how Australian products are named in Australia for example feta cheese and Australian prosecco.

The EU is concerned about Australia’s lack of climate change commitments & a cancelled French submarine contract.

Australia has relied too heavily on China in the past as a major importer however strained relations led to trade blockages leading Australia to realise it needs to diversify its customer base. The incident started when Canberra banned Huawei 5G broadband amidst security concerns, after which several other Western countries followed suit. In 2020 Canberra called for an international enquiry into the origins on COVID-19 to which Beijing responded with trade reprisals.

Bilateral trade between the EU and Australia is valued at $83.4 billion. In 2021 the EU was Australia’s third largest trading partner. The EU is Australia’s sixth largest export destination and fourth largest services export market. 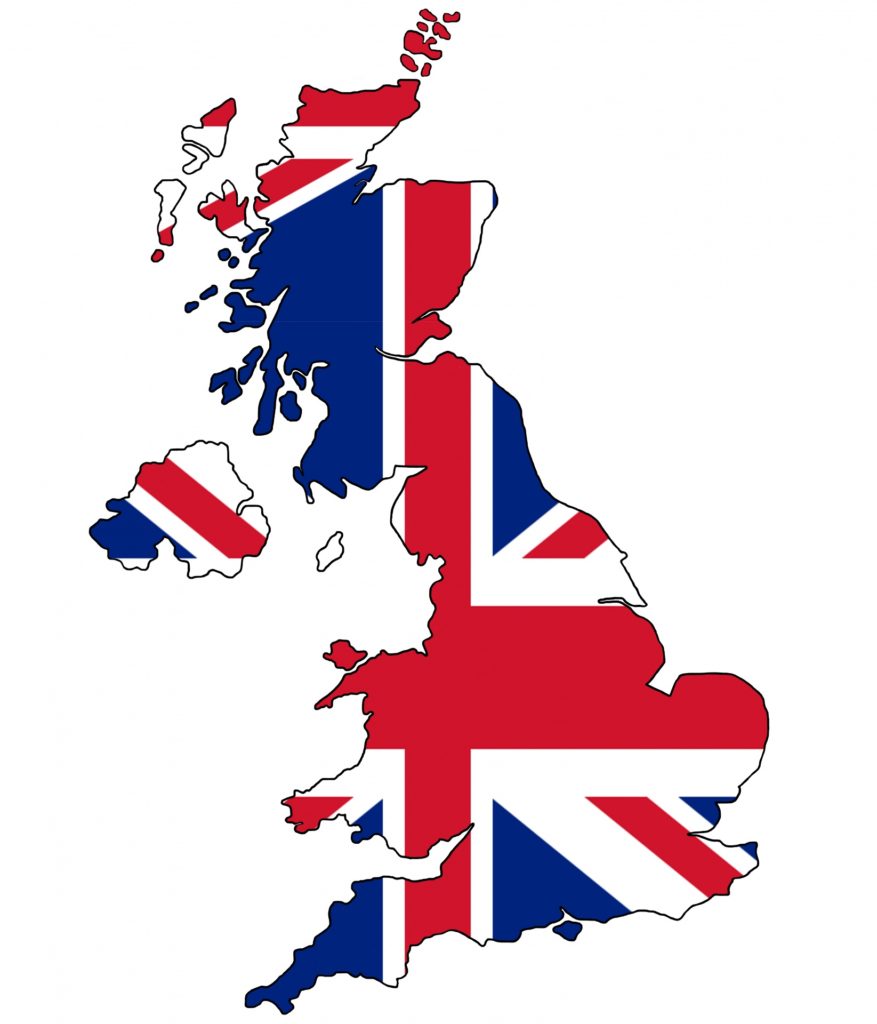 Boris Johnson set a target for Britain to arrange trade deals that would cover 80% of trade by 2022 but it is due to miss that number under Rishi Sunak.

The headlines say that Sunak is concerned with quality over quantity, but the India deal is way past the deadline with no end in sight and no other deals have been signed under the most recent PM.

The UK has rolled over 71 agreements and signed 4 new deals with Australia, Japan, New Zealand and Singapore which covers 60% of trade, a shortfall of 20%.