West Africa FDI, where Nigeria is located, increased by $5bn from $9bn to $14bn. Whereas Nigeria reported a decline from 2020 to 2021. Predictions for 2022 are dire due to political instability and rising interest rates leading to a loss of benefit for portfolio investors who use arbitrage when interest rates are low at home, to invest in emerging economies. That opportunity now becomes lost because high interest rates in the home country deletes any benefit.

In addition, Nigeria is holding $450mn belonging to foreign airlines due to foreign exchange shortages. Decline in Nigeria’s crude oil production is adding to the problems. 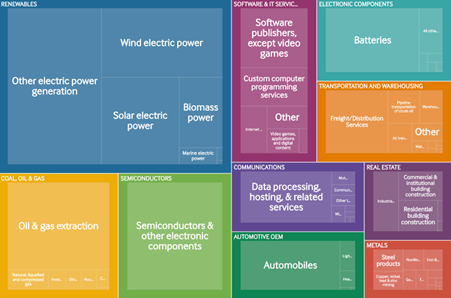 FDI Intelligence has published a report on global FDI in the first half of 2022. The report is depressing to read with oil & gas making a huge comeback with investing $2tn higher than last year.

FDI itself at $401bn is the largest ever recorded except in 20192H before the COVID pandemic. 48 projects > $1bn account for most of it, the highest number of mega-projects in 14 years.

Hydrogen projects are receiving a lot of investment however seem unrealistic due to a lack of plans for electrolysers which are required.

Unfortunately, oil and gas investment is up tenfold on the same period last year due to rising energy prices from the conflict in Ukraine.

3. London on top for expansion 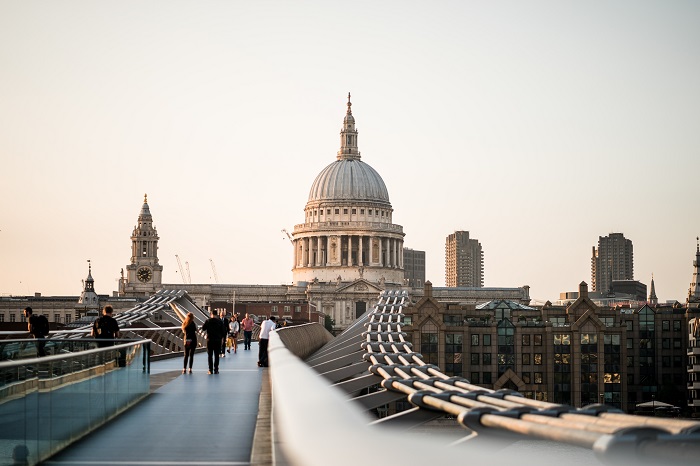 London is the most popular place globally for companies to expand into attracting a total of 49 tech companies to setup office in the capital so far in 2022.

Various incentives make the UK and London in particular a great place to work and do business. For example, the Seed and Enterprise Investment Schemes which credit UK investors back a percentage of their investment, the Patent Box 10% tax rate and various other tax credit schemes available to start-ups. London has a long mercantile history with deep expertise, integrity, knowledge and as a hub for European a global investors, it gives entrepreneurs access to a wide pool of investment and finance houses.

The second most popular city is Singapore. 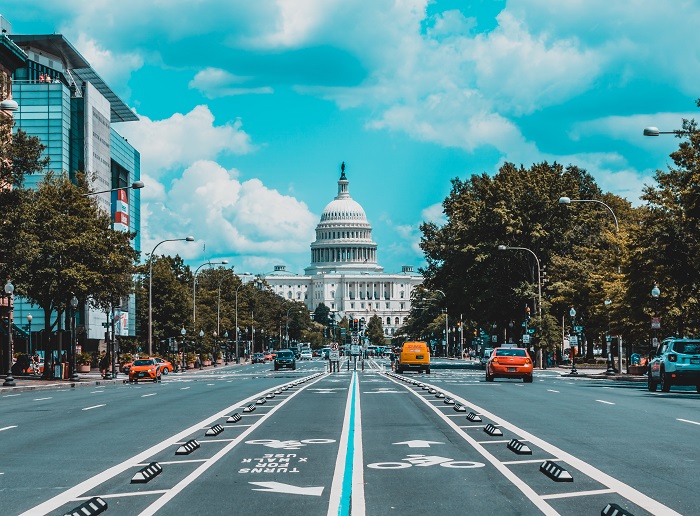 The new $369bn Climate Bill in the US senate sets out tax breaks and cash incentives for electric vehicle manufacturers and purchasers.

Automakers, battery manufacturers and suppliers will be able to access money to build or refit factories for the electric vehicle market.

A new methane emissions penalty would apply to infrastructure works.

China is excluded from the supply chain and accessing goods from China would disqualify a company from accessing the incentives.

The new bill would remove a quote cap on how many cars from each automaker is eligible for a $7,500 consumer rebate which is currently set at 200,000 per manufacturer. Tesla and General Motors have currently run out of credits (which renew in 2032) and would be able to access more credits. Additionally, battery powered used cars would attract a tax break of up to $4,000.

Previously, a Chinese car exporter would have been able to access the incentive credits with US companies having run out. The new bill eliminates this possibility. Battery parts and components must be of US origin or a company with which the US has a trade agreement, encouraging domestic parts manufacturers and resource companies.

Tax credits for renewable energy sources are also included in the bill such as rebates on solar panels and heat pumps. 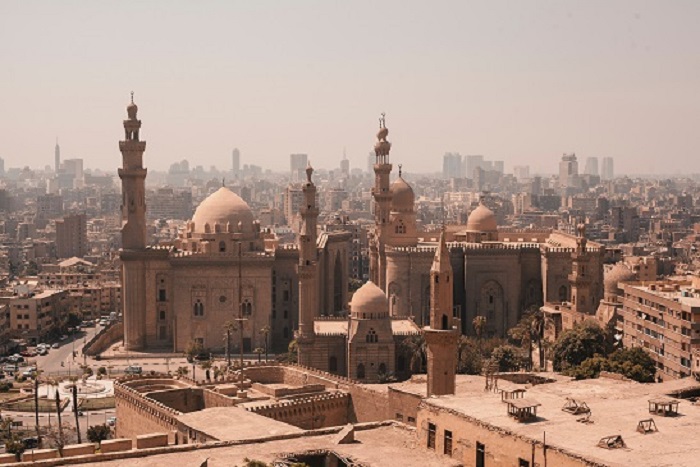 Several large foreign tech companies have offices in Egypt such as Amazon, Microsoft and IBM.

In February it launched Digital Egypt Strategy for the Offshoring Industry 2022–2026 with the aims of attracting foreign tech investment, job creation and further promotion of Egypt as a tech destination to foreign companies globally. 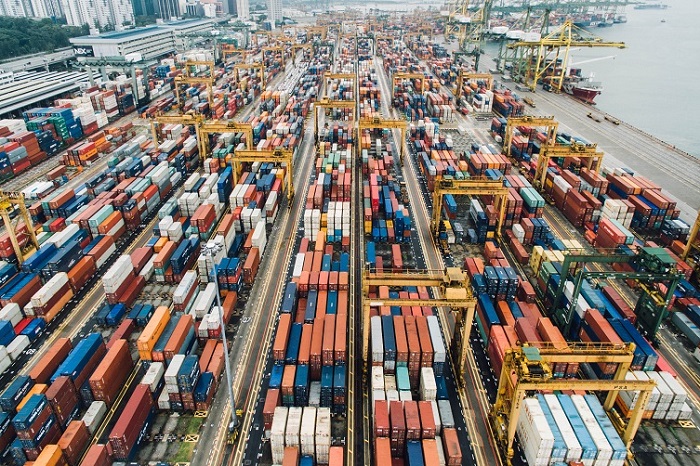 SME exports account for 32% of the UK’s exports totalling £200bn in goods and services. Significant barriers to goods trade such as manual processes, complicated administration requirements and lengthy approval times are some of the factors that prevent an increase in the number or amount companies export.

Cross-border trade is undergoing digitisation such as the WTO e-commerce joint statement initiative which aims to enable electronic commerce with the implementation of digital logistics & electronic transactions. Bills of lading for example are still mostly manual today and allowing the free flow of information between organisations via a common data standard.