Japan currently manufactures Toyota, Daihatsu, Honda and Mitsubishi in Indonesia. Recently there has been a drive by Indonesia to attract car manufacturers to the country. For example, it hosted Tesla founder Elon Musk recently but he declined to comment on his visit.

Indonesia is the worlds fourth most populous nation but only 4 out of every hundred people are car owners in country. The Indonesian automobile manufacturers association says that vehicle sales were up 19% in September 2022.

Citroen is the latest manufacturer to announce operations in Indonesia with first models due to roll out in 2023. 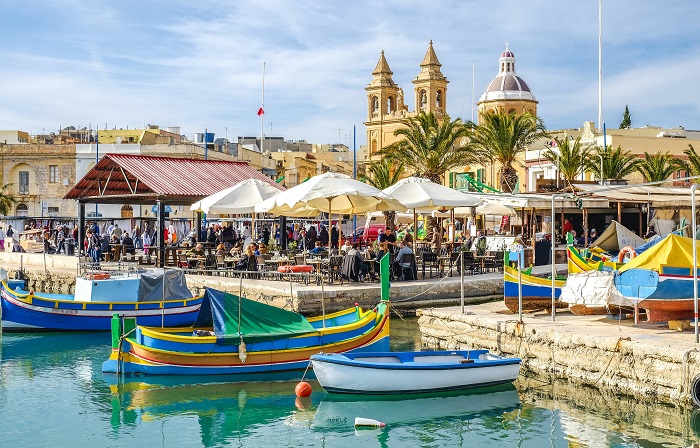 A new EY report has stated that Malta’s FDI attractiveness has improved to 58% which is the same as 2020 levels.

Malta was taken off the FATF grey list in June 2022 but 58% is still lower than levels achieved after 2021.

The survey said that the taxation regime scored highest in research on most attractive parameters.

A UK India free trade agreement was supposed to have been negotiated to completion by Diwali yesterday however talks have hit ‘roadblocks’ including high duty for Scotch whisky imports into India and demands for more visas for Indian people.

MPs have told journalists that if a deal is done it mightn’t be until 2023. 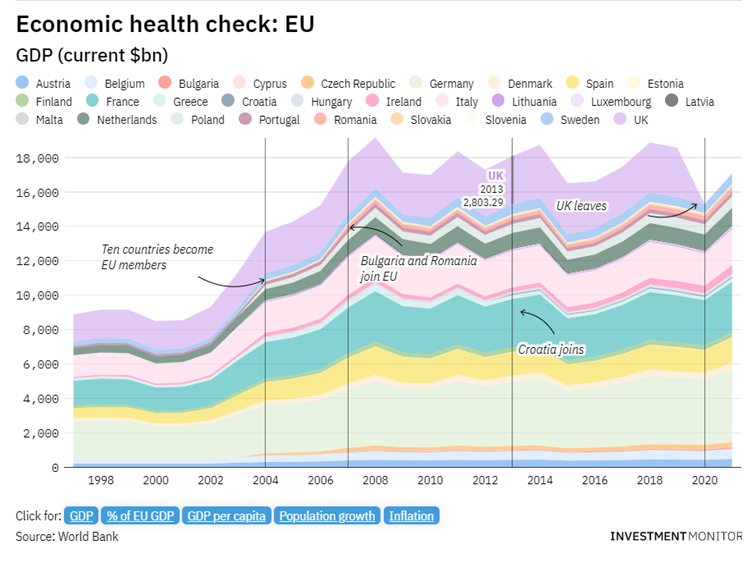 Germany is the EU’s largest producer accounting for one quarter of the Union’s GDP. Germany has the fourth-highest output globally. Germany’s main industry is manufacturing,

France is the EU’s second largest economy with main sectors tourism, manufacturing and pharmaceuticals. France is the most visited country with almost 90 million tourists visiting annually.

Panama is currently attempting to negotiate a free trade agreement with China in an effort to revive the negotiations originally started in 2019 which fell dead.

The new Panama prime minister has expressed a wish to export agricultural goods to China. He has apparently changed his mind after cancelling negotiations on the trade deal initially, seemingly at frustration about America’s refusal to negotiate a new deal. The current US Panama trade deal came into force in 2012 and is ‘extremely favourable’ to the US according to the Panamanian president.

Many Central and South American countries are now looking to renegotiate trade deals that were done a decade or so ago with US exports of some agricultural goods tripling during that time.

Previous administrations have pressured Panama to cool its relationship with China including pressuring it not to let China have an embassy at the entrance to the canal in 2018. 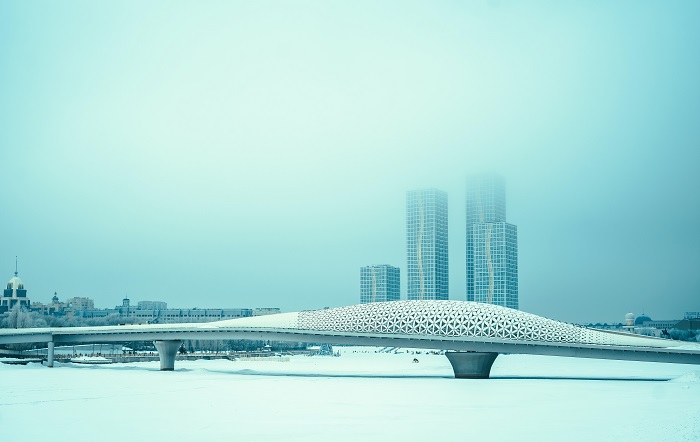 Kazakh has reported US$1.5bn in agreements as a result of the recent Kazakhstan Global Investment Roundtable which hosted 500 government & international trade officials over 1 day.

One little known fact is that Kazakhstan ranks sixth globally in terms of agricultural area with 80% of land totalling 220 million hectares used for agriculture. Talks about food security were also featured on the agenda.

Kazakhstan has attracted $400 billion FDI since 1991 with most investments originating in Asia. It has set a target of US$25 billion FDI by 2026.

Kazakhstan has attracted US$14.5 billion in the first half of 2022.