Two weeks ago, headlines abounded: China to invade Taiwan. This week we’re reading about the intention of US to enter trade discussions with Taiwan.

Taiwan is a strategically located independent country off the coast of China that has a fractured history with China after declaring independence in 1949 after fighting a civil war with the Chinese Communist Party. Beijing however wants the island back and according to some is about to go to war to get it. Taiwan has its own democratically elected government.

The newly formed relationship between US & China could mean America and China would be at war over Taiwan, according to some news outlets.

China has a reputation for trying to claim land that does not belong to it for example in the case of Tibet which it annexed in 1951 and tries to retain tight control and from where the Dalai Lama has ben exiled with China enshrining in law that the next Dalai Lama would be Chinese! Robert Barnett, a Tibetan expert, said there could be 2 Dalai Lamas  when the current one dies “One selected on the basis of instructions left behind by His Holiness the Dalai Lama and one chosen by the Chinese Communist party.” America then made legislation that only the Dalai Lama can choose his own successor.

China’s aggression towards India has led to a closer Tibet-India relationship.

The first round of US-Taiwan trade negotiations will take place in New York this week today and tomorrow under the mandate U.S.-Taiwan Initiative on 21st-Century Trade. Read more here. 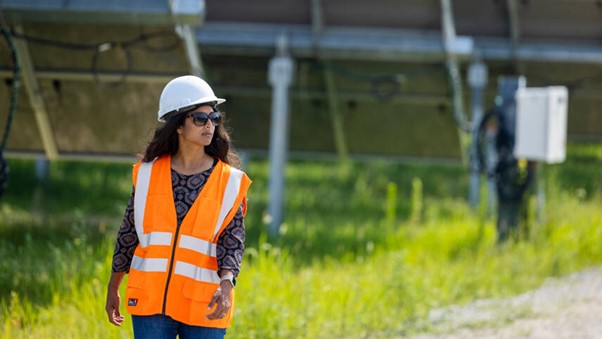 Amazon and the US Department for International Development have announced a partnership to award $53 million in grants to female entrepreneurs who develop climate change solutions.

The funding purpose is to accelerate climate innovation with $3 million allocated to USAID’s Climate Gender Equity Fund which aims to remove barriers to women from accessing climate finance and $50 million to be awarded in grants to businesses, NGOs, accelerators, incubators, and grassroots organizations working on women-led climate solutions.

According to gov.uk women occupy 32.7% of the highest paid jobs at Amazon.

3.     Latin America leftists renew push for shared currency, but its chances are slim 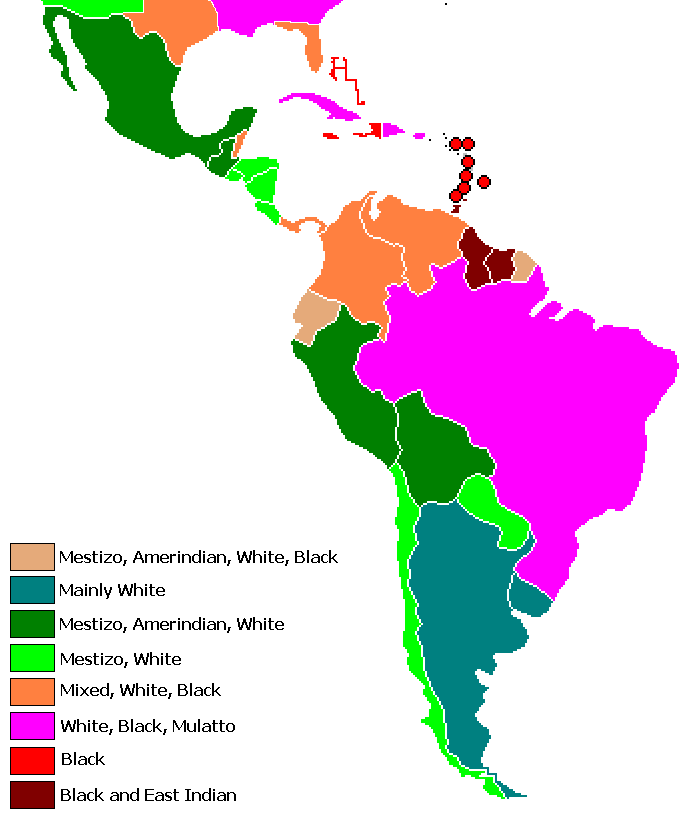 A single currency in theory would reduce reliance on the dollar

The new President is due to take office on 1 January. When this happens South America’s five largest economies will have left governments Argentina, Brazil, Chile, Colombia and Mexico. Other Latin American countries have pledged support for a single currency that would work like the euro.

The conversation on a free movement region with a shared currency similar to the European Union has been running in various reincarnations since 1961 but agreement was never reached.

Latin America is a complex region and for single currency to work arguably it would need to include free movement of goods and people, which some countries are not likely to agree to. A prominent business paper published in 1993 states that the differences between individual South American countries are greater than the similarities and therefore a single currency would not work in practice.

4.     Best countries to live and do business in 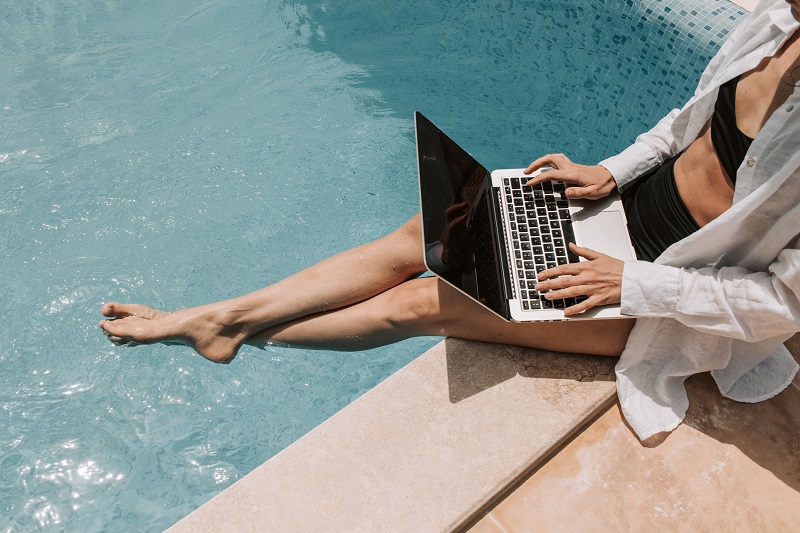 National publications often proclaim the benefits of their jurisdiction over others but where are the best place to live and do business according to global sources?

The OECD Better Life Index which claims to evaluate 11 factors to arrive at country rankings for quality-of-life states that in 2020 (most recent results available) Norway is the best place to live followed by Australia, Iceland, Canada and Denmark. United States is number 10 on this list and the United Kingdom is #14. The index claims to compare wellbeing across 40 countries and higher levels of wellbeing are seen in those countries having a higher level of equality.

Regarding business, the World Bank used to present the Ease of Doing Business report which was discontinued in 2020 and replaced by Business Enabling Environment, the results of which are not yet available.

In the most recent Ease of Doing Business report which claims to evaluate regulation and its effect on business in 190 economies by measuring 12 factors.

In 2020 the top 5 countries were New Zealand, Singapore, Hong Kong, Denmark and Korea. 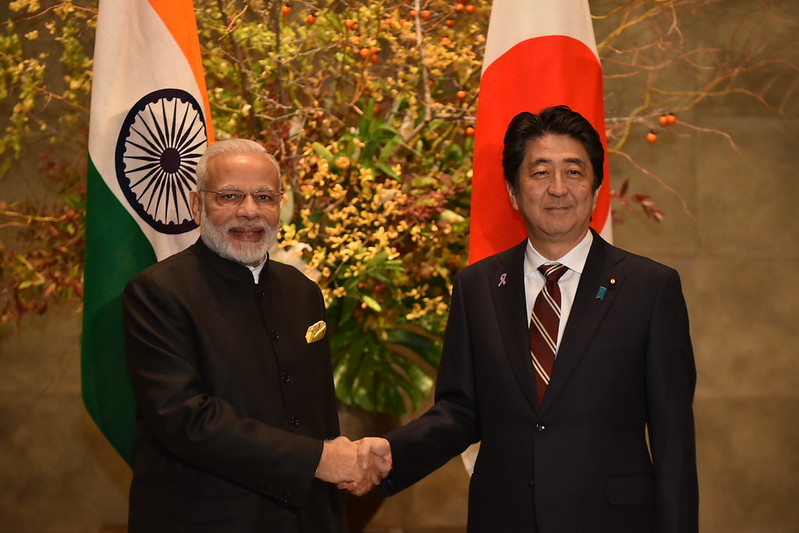 In March the Prime Minister of Japan on his first visit to India pledged $42 billion of investment over the next 5 years. Japan is the third largest investor in India and Japan accounts for more than 10% of total investment in India.

The new investments will be used to fund public and private projects. The Japan International Cooperation Agency is involved in around 27 projects in health, transport, infrastructure, civils and agriculture sectors. 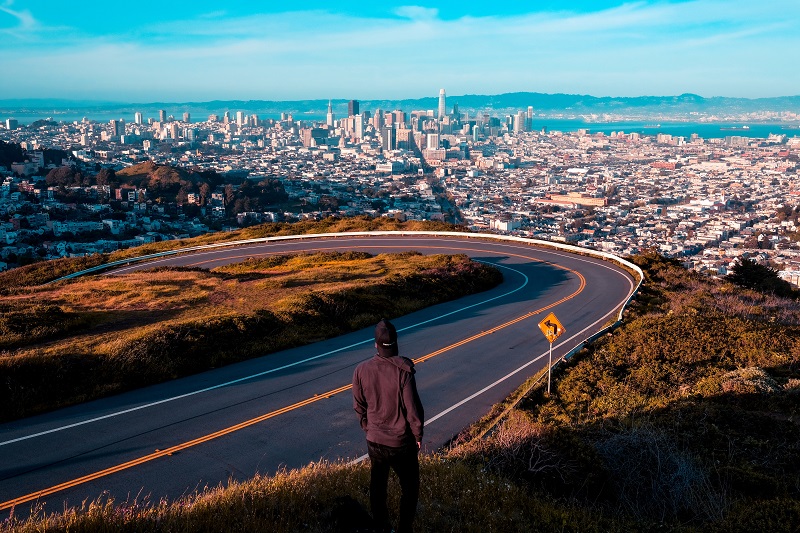 San Jose enjoyed massive growth as a result of being in Silicon Valley’s Bay Area the global heart of tech growth from 2010 to 2019. However, during the pandemic residents became frustrated with increasing taxes and declining public services with a population decline of 3% and exodus of massive tech to Texas, such as HP Enterprise, Oracle and Tesla.

Cost of living in California and a perception that quality of life has generally declined over the past 5 years in the Bay Area now means San Jose is a less attractive destination to live and work. California has lost 11 Fortune 1000 companies since 2019.

Representatives of San Jose say R&D departments are not leaving and that the city is the top patent producing city in the US producing 1 of every 8 patents.

Texas attracts the most FDI of any state in the US followed by New York and then California.