In 2019 EU signed the ‘Mercosur’ trade pact with 4 South American countries Argentina, Brazil, Paraguay and Uruguay after 20 years of negotiations.

The deal was reportedly held up due to Brazil’s former Prime Minster Bolsonaro’s poor preservation of the Amazon rainforest. Brazil’s new Prime Minister has said he will preserve the Amazon rainforest which EU chiefs have said would lead to the signing of the deal. However, Argentina’s President says the environment was an excuse and Brazil and Argentina did not agree to the terms which would damage the car industry in those two countries. He says the deal is unbalanced and would severely affect the car industry but also would not give South America access to sell agricultural products into Europe. Argentina and Brazil want to reopen negotiations but the EU doesn’t want to do that.

Meanwhile Argentina grows closer to China by signing trade deals and the construction of a Chinese ‘space station’ in Argentina that the US fears could be used for military intelligence purposes i.e. spying on the US.

Inflation in Argentina is a massive 100% per year. Credit Gualeguaychu 2014 by guidipat via Flickr

2.     UK tries to sign MOUs with US states in the face of Biden’s refusal to negotiate 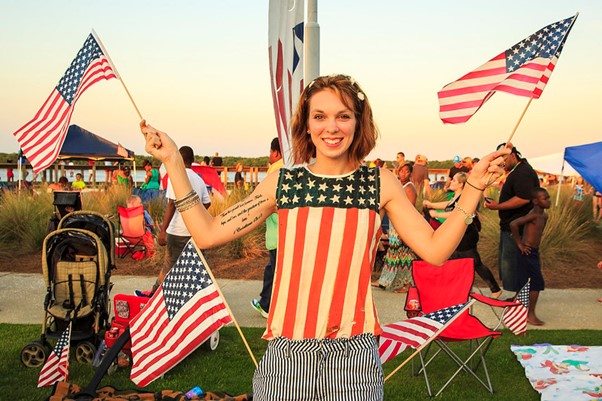 Junior UK Trade Minister Greg Hands is doing a US tour to sign individual trade pacts with each of the US states in Biden’s refusal to sign a trade deal between US & UK.

The UK currently has trade deals with Indiana, North Carolina and most recently South Carolina. The main problem is that the US Constitution forbids states from entering into any commercial arrangement foreign countries. No state shall enter into any treaty, alliance, or confederation … No state shall, without the consent of Congress … enter into any agreement or compact with another state, or with a foreign power. The way this is circumnavigated is by calling the agreement Memorandum of Understanding or MOU. MOU terms are not legally binding and are voluntary. So it is more of an expression of goodwill than a legally binding contract. Indeed, the state of California entered into an MOU with China!

The UK was in talks with Texas, but the MOU never materialised. Texas has signed MOUs with the 4 Mexican states on its borders however there is no dispute resolution mechanism so one could argue an MOU is not a legally significant document.

Joe Biden is 78 years old and said he expects to run for President again in 2024 when US elections are due. Biden is the oldest US President. 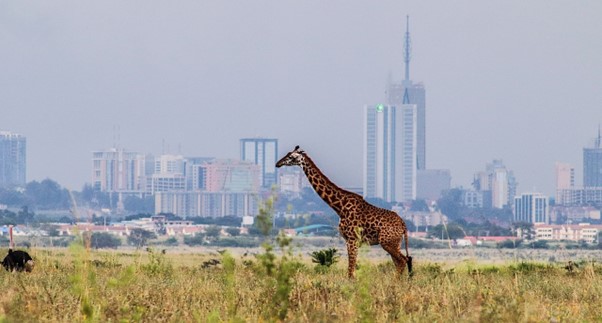 The African Continental Free Trade Area (AfCFTA) agreement was signed by 44 African nations 2 years ago as a way to encourage trade between African countries by removing duties.

67% of total trade in Europe is internal, Asia is 60% but in Africa it’s only 15%. Africa is home to 1.3 billion people and the goal of AfCFTA is huge with an aim to transform Africa into the single largest market for goods and services worth $3.4 trillion. However, adoption has been slow due to COVID and missing signatories.

Meanwhile Biden is trying to remove tariffs on sub-Saharan Africa trade to encourage exports to the US which would destabilise and penalise some African nations such as Ethiopia under the Agoa deal (African growth and opportunity act). Agoa expires in 2025 and Biden is trying to revive it. AfCFTA challenges Agoa by providing access to nearby markets without regulation. 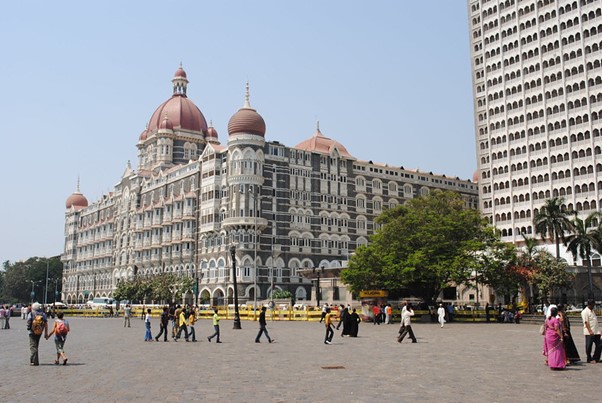 Indian Prime Minister Narendra Modi’s 2014 Make in India campaign is yet to achieve its goals after 8 years. It operates with 4 main pillars New Mindset, New Sectors, New Infrastructure, and New Processes and aims to encourage the industrialisation of India with the end goal of encouraging FDI  and increasing exports. The Government pays subsidies to foreign companies setting up shop in India based on targets. So far, FDI has doubled to 83 billion however manufacturing growth rate is only at 6.9%. It is true that the share of manufacturing as a percentage of GDP has declined but it could be because GDP has increased (and not a decrease in manufacturing), in which case it would be a positive result.

Modi has set his sights on semiconductor production with Taiwan’s Foxconn doing a deal with India’s Vedanta. 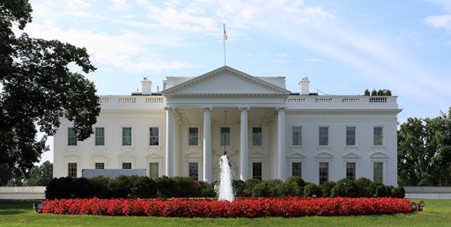 The US is the top destination for inward foreign investment in 2021 attracting $4.9 trillion, an increase of 11.3%.

The Netherlands was second at $4.3 trillion and the UK was fifth with $2.6 trillion.

The numbers are inflated as both the Netherlands and Luxembourg at number 2 and 3 respectively have a very high number of special purpose vehicles due to tax laws which means global companies may have funds going through the country but not entering it which means it makes very little impact on the economy. Called a Dutch Sandwich, it is often used with other tools such as Double Irish, Single Malt and CAIA.