2023 is set to be a big year for Photonics, the science and technology of light. Applications extend to lasers, screens, lamps, semiconductors and medical instruments.

Laser can be used to cut or stencil hard or uneven surfaces to minute detail with functions in manufacturing, technology and medicine. Optical fibres communicate sound and binary data across distances in our communication networks. Lidar in the robotics world is light that is used to remote control robots for equipment maintenance and virtual reality training.

Photonics can be used with other futuristic technologies such as AI, IoT and 5G to make ‘smart manufacturing.’

Photonics is a £13.5 bn industry in the UK with more than 1,500 photonics companies in operation. It’s expected that the global photonics market will reach USD$1089 billion by 2027. The US and the UK are two markets that are focusing on photonics and signed the Quantum Agreement in 2021, a joint statement that advances a shared mission.

Trade Horizons is hosting a Photonics trip from Germany to the UK this year – stay tuned for more details! 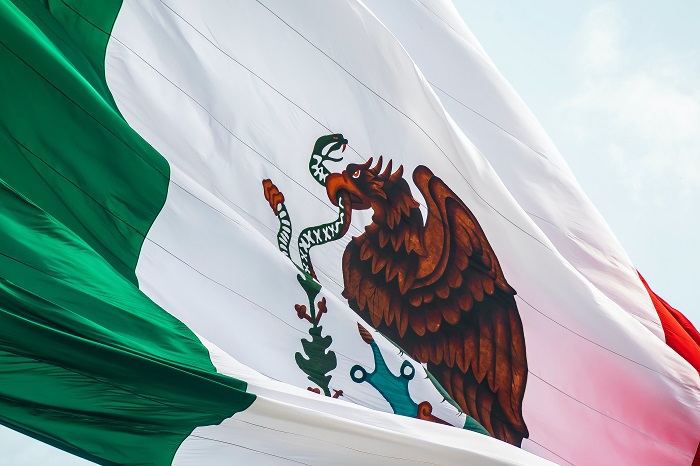 The US Mexico Canada trade agreement was signed in 2020 and supports bilateral cross-border trade between the three ‘neighbouring’ nations.

75% of Canadian and Mexican imports come from the United States, and bilateral trade has increased by 6% since COVID, worth $1.3 Trillion in 2021.

The trade agreement has significant implications for the dairy and automobile industries, with stipulations on labour laws and rules of origin. 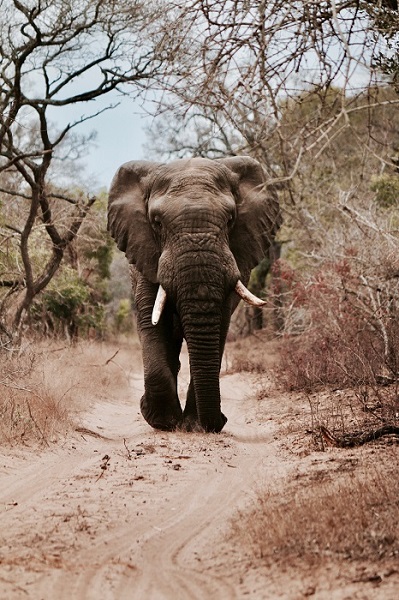 The intra-African trade deal ‘AfCFTA’ will boost trade between African countries and could lead to Africa’s economic recovery.

Sub-Saharan African exports are valued at US$205,741 million and imports at US$249,728 million. Top exports are petrol, gold, copper and diamonds. China is the largest importer followed by India, south Africa and the United States.

The WTO, UN and other global organisations say that the AfCFTA will lead to Africa’s recovery. Chinese National Xiangchen Zhang who is the WTO Deputy Director-General said 2023 is an ‘important year’ for Africa.

Africa imports US$51,200 million worth of goods from China whilst it only exports US$26,094 million to its’ number one ‘customer’ – imports are almost double exports.

It’s clear that intra-Africa trade is an important step for Africa but the picture is always more complex than the one painted by global organisations. 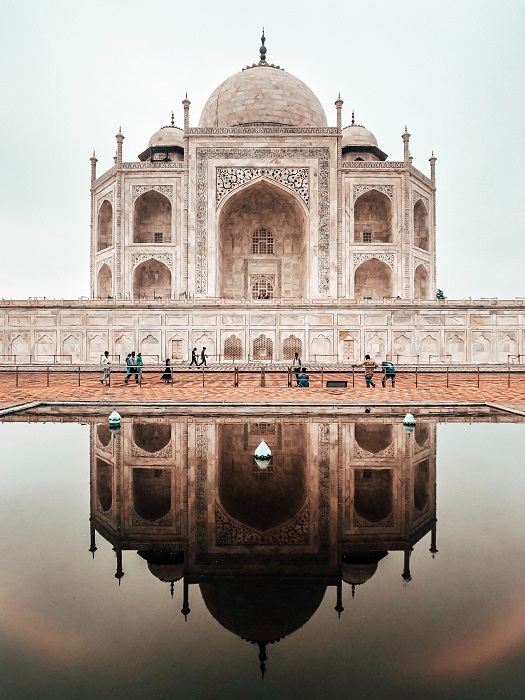 Germany relaunched conversations with India last year in hope of reviving the free trade agreement negotiations which have been stalled for wait for it NINE years.

EU states the Ukraine war & India’s problem being China as the reason to resume trade talks. More than a dozen Indian soldiers were killed on the border it shares with China when they clashed in 2020.

The UK’s Minister for the Indo-Pacific Anne Marie Trevelyan has spent almost a week in Japan and was interviewed about Britain’s membership of the CPTPP or Comprehensive and Progressive Agreement for Trans-Pacific Partnership a trade agreement which includes Indo-Pacific nations.

The UK has applied to join the CPTPP which represents 13% of global GDP.

The CPTPP effectively competes with the European trading bloc but China has applied to join which would imbalance the pact.

The December deadline was missed as the UK is not giving as much agricultural access as it did in the recent Australia deal. 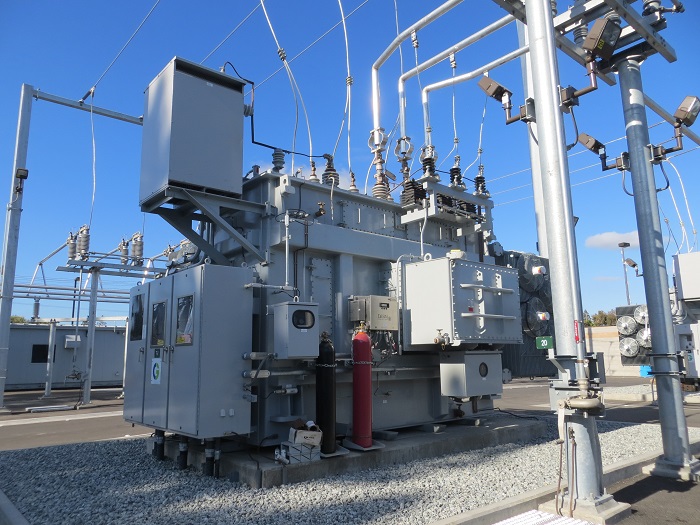 The recently passed US Inflation Reduction Act aims to encourage investment into renewable energy sources. The IRA will allow tax-exempt organisations such as local governments, schools and hospitals to claim monetisable tax credits which would be a first in the US. US clean energy investment grew from $10 billion in 2004 to $105 billion in 2021.

One outcome of the Act could be the development of new microgrids by the tax-exempt organisation. Micro-grids process one type of energy for example solar or tidal energy, and supply a smaller area than today’s large substations which process electricity created from fossil fuels. 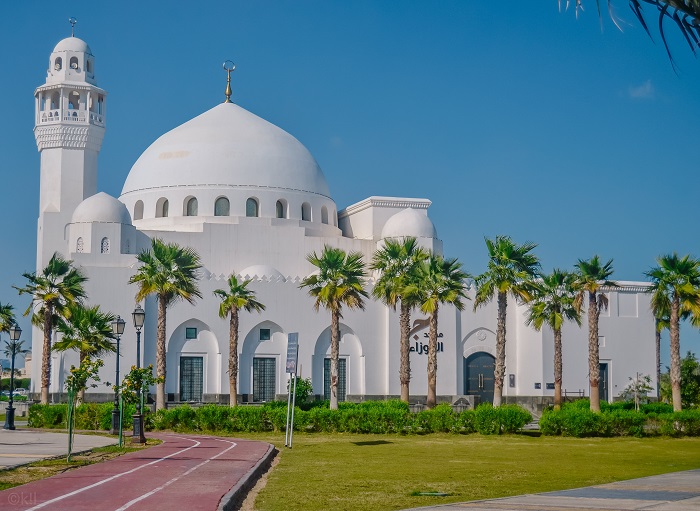 Attracting sectors include engineering and infrastructure, tourism and hospitality and renewabl energy projects.

The UAE is the top investor in Saudi followed by the US, France, Singapore and Japan (2021). 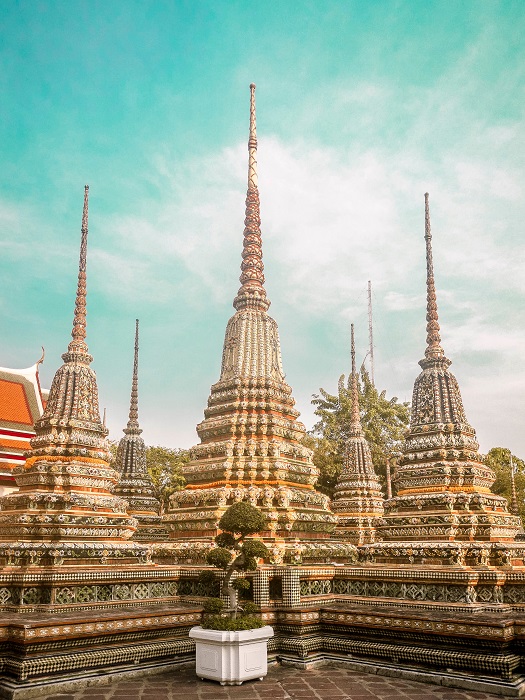 Thailand reported a 39% increase in FDI pledges last year compared to 2021 due to electric vehicle, electronics and data centre projects.

Pharma giant Bayer has exited European operations citing unfriendly business conditions. Bizarrely it’s a German firm. It says it will focus on the US and China instead. Chemicals giant BASF is also downsizing in Europe due to energy costs.

Oil company Total has confirmed a new $1bn development in Brazil to start in 2025. So much for renewables!