2022 broke records for Spain for greenfield foreign investments due to sustainability and green energy projects.

Spain’s economy had the largest contraction in the Euorozone due to COVID at 11% in 2020 but grew 5.1% in 2021 funded by €140bn from Next Generation EU recovery funds. Spain has a high level of public debt and a large pension load due to the ageing population. Spain permits up to 100% of foreign ownership in a company. It reported 827 greenfield projects in 2021. Its largest investor is Switzerland followed by the US, the UK and France.

A green economy remains high on Spanish priority lists and renewable energy projects accounted for the bulk of investments in 2022. Hydrogen production was announced in Spain’s National Energy and Climate Plan (“NECP”) as a key focus due to the topical landscape of sunny & windy hillsides being perfect for hydrogen production plants.

The Spanish Government has voiced plans to transition to a completely green economy and is investing €1.5bn in green hydrogen between now and 2030. Spanish oil company CEPSA recently announced it will invest €3bn in a project to produce 300,000 tonnes of green hydrogen a year making it one of the largest green hydrogen projects in Europe. 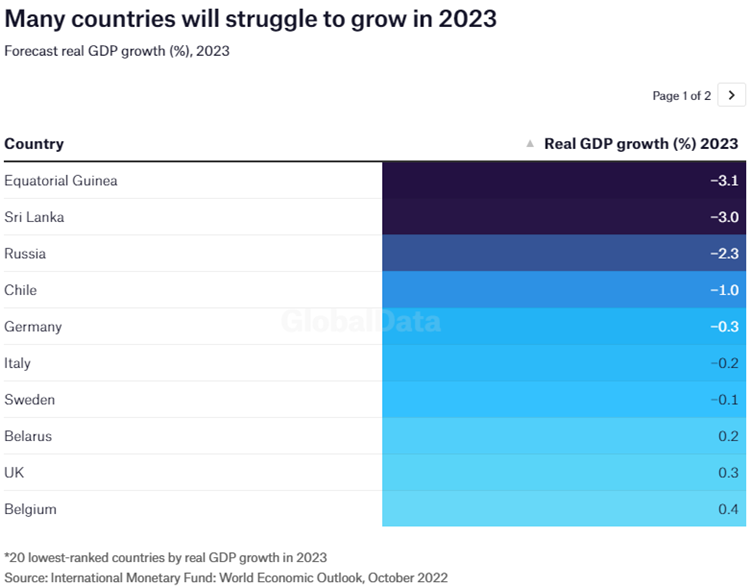 Investment Monitor says it expects global FDI to fall in 2023 due to global instability caused by the Ukraine War, global inflation, lingering effects of COVID-19 & recessions in many of the world’s top economies.

The Bank of England expects the UK recession to last 5 quarters with a 2% contraction. Europe is entering recession and the US as well. The IMF expects global inflation to fall slightly and says the worst price hikes are over.

China and Russia are no longer attractive destinations for foreign investors and sentiment is expected to cool further. China and Russia unsurprisingly are considered to continue to decline.

Supply chain issues are expected to improve but remain impaired due to the ongoing situation in Ukraine. This could impact companies to select onshoring and regionalise. New allegiances could be made between countries which share the same political ideologies such as Australia and the UK, Canada and America and Canada and the UK.

Overall tough times ahead but with light at the end of the tunnel in 2024.

The US has not signed a new trade agreement in the past 10 years and is seen to be focusing on an increasingly internalised strategy of localisation. Tensions run high about whether this is the right strategy – the age-old debate about global vs local rages on – some say the US has pursued an agenda of localisation for the past 2 decades.

Perhaps this only means that as the rest of the world to some degree pursued globalisation, the US did not. Perhaps as the world’s largest economy it did not think it needed to. Recent commentators say the deficit of new free trade agreements needs to be rectified. Given the current political landscape we’re not sure this is likely to occur. Biden’s recent green subsidies announcement got the EU all hot under the collar for being anti-competitive, whilst some say it only gave the block a taste of the medicine it has dealt out since its beginnings. Some might say Biden’s new Inflation Reduction Act and Green Act are a result of a Socialist fantasy that achievement is measured by the number of laws you pass.

Protectionism could be seen to be a strategy of the US – if we look at the world’s 2 largest economies we might conclude that globalisation is a result of a requirement to diversify. 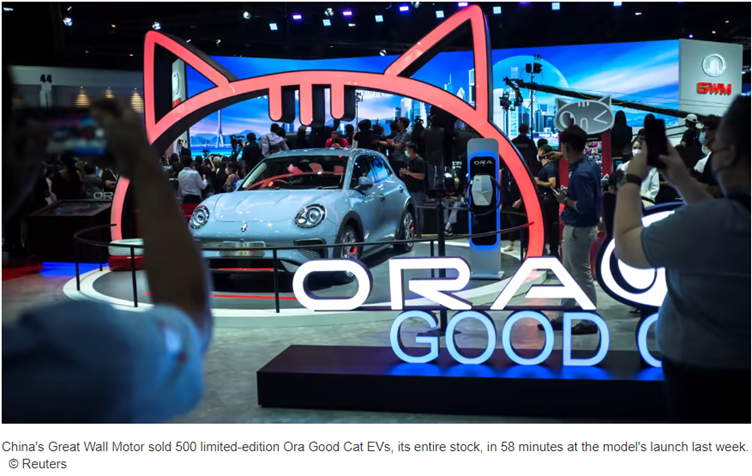 Chinese electric vehicle manufacturers are setting up shop in Thailand. Several Chinese automakers such as GWM, MG, BYD and DFSK have entered the Thai market at a lower price point that competitors. Manufacturer BYD have announced a $500m investment in a new factory which is expected to produce 150,000 vehicles per year starting in 2024. Located in the province of Rayong, new planned reservoirs could diminish animal habitats in the province.

Thailand’s strategy is to attract automotive manufacturers and has implemented preferential tariff policies such as no duties on parts, tax breaks and subsidies. 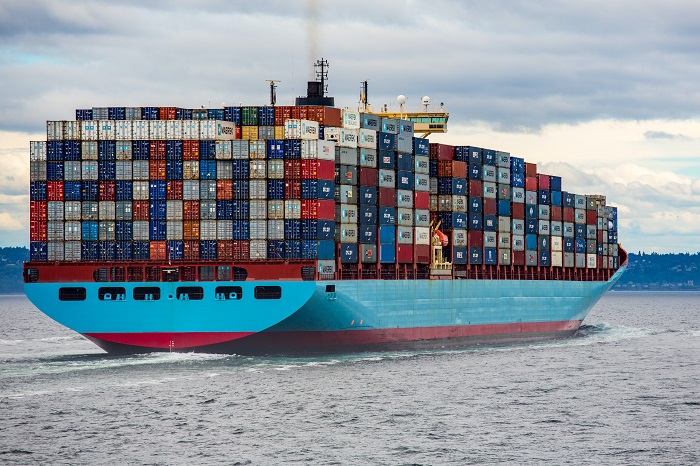 2022 was a record year in global FDI for both goods and services. We expect 2023 to be lower for reasons stated above.

The EU carbon tax is hot on the lips of trade experts t the moment. Background is that the EU has agreed its first carbon border tax which forces companies that import foreign parts to pay a carbon subsidy called ‘CBAM’. It’s controversial as it could conflict with WTO (World Trade Organisation) rules – the jury is still out on that. We find it ironic that the EU is implementing the exact same policy as the US one it’s taken such umbrage with!

The EU Chile trade deal will change the global lithium supply chain which is currently dominated by China.

The global semiconductor shortage of 2022 is expected to continue at least in the short term as Taiwan and US strategic plans and projects become operational.

Singapore and South Korea have signed a digital trade deal which will lead to frictionless trade – or at least trade with less friction. We heard last year FDI inflows to South Korea especially from China & of questionable origin, flowing out again to tax havens.

Trade deal deficit in the UK could continue as the current administration has announced itself that it is less focused on getting deals done than Boris, with only 4 signed so far since Brexit under Boris anyway!

The lowest FDI quarter of the year was a busy one for lawmakers as they clamped down on FDI regulation globally: